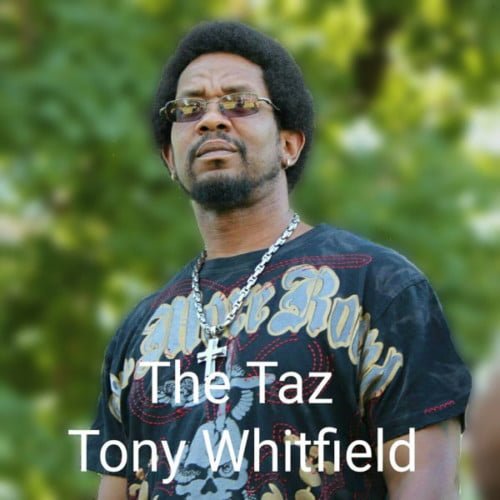 I’m Sure like us you are in shock at the sad news that we lost Frankie Knuckles who died Monday 31st March 2014.

This man was already a legend in our eyes for his connection with creation and discovery of House Music  From DJing with his Mentor in New York the late great Larry Levan to his golden days at the Warehouse Club Chicago. It wouldn’t be right to dispute the exact tagging of the name House Music at this time but Frankie most definitely played his part. Not only will he go down in history as one of the kings of House music and as a DJ but he created some of the finest House Music tracks off all time, the track that comes to mind at this time is of course his 1989 track Tears, A track I have played several times over today when I heard the sad news of his passing this morning at just age 59. Richard Fenn has put together this 5 Hour Long tribute mix featuring some of the legendary tracks and remixes From Frankie Knuckles himself. “Without him there will be no US”

We will be listening, talking and writing about this man forever… legend.