Thursday 3-May-2018 we bring you a Mix from Derrick Flair with Exclusive first play tracks from his forthcoming Album “House is Home”  Live on Julie Prince’s House to House Radio show  pressureradio.com 6:30pm UK time (7:30pm SAST in South Africa)

It’s the first Thursday of the Month so Julie Prince has her South African Affair show (100% tracks/artists from South Africa)  featuring the best in Afro House Music. 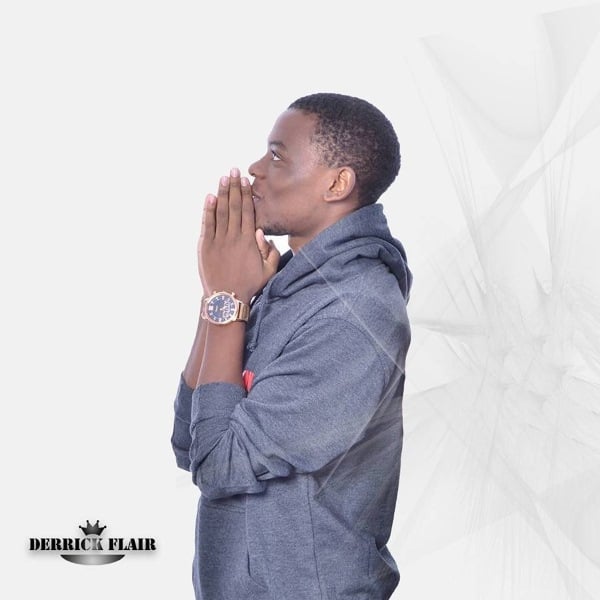 The Truth About CDs Digital Vs Analogue