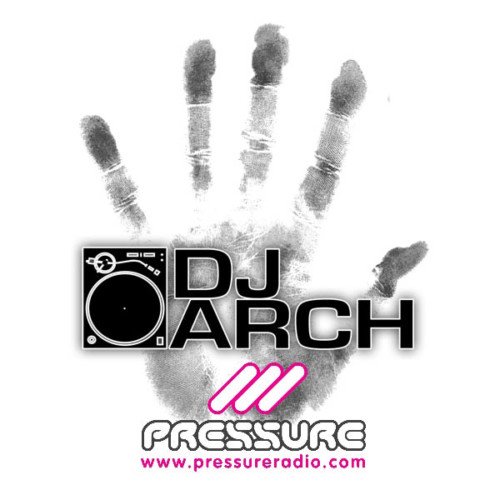 Life and times of DJ Snoopy in Music

The man lovingly known as Snoopy (real name Oswald Warren Pereira) passed away on Friday 9th March 2018 after a long battle with health issues. He was just 58 years old!

Andy Ward a friend of Snoopy since 2004, both being expats living in spain and both with a passion of music. Snoopy also supplied the sound systems at the first few Vocal Booth weekenders.

Andy managed to purchase Snoopy’s entire record collection after he passed out of respect and to preserve the collection in one piece.  Andy then decided to do an additional weekly radio in honour of Snoopy and to share his music.