Tony Whitfield a Chicago native raised on its Southside began his musical career with instruments. Playing several fluently, but having interest all genres of music was taken by the vibe of House. Introduced to him via such DJs as Frankie Knuckles, Ron Hardy, Andre Hatchett and one in particular took interest in him. Dj Lil […] 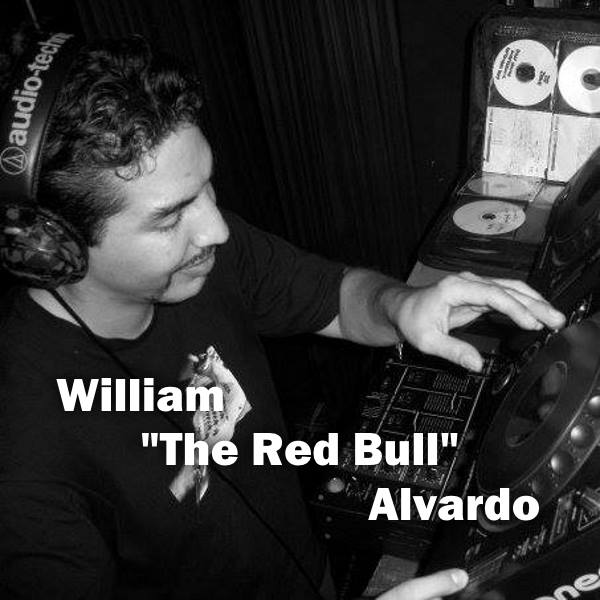 William “The Red Bull” Alvarado was born in The South Bronx and raised at The Lower West Side of Manhattan New York City. At a very young age, he’s been enjoying all genres of music. In the year 1989 at the age of sixteen, he decided to go out with his older brother’s friends so […]