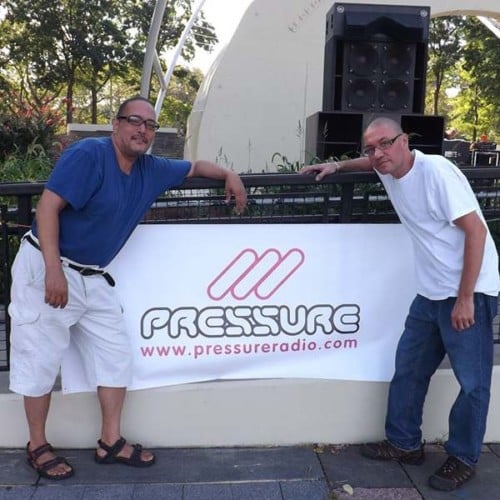 Written by Pressure Radio on 7 March 2017

Written by Pressure Radio on 30 December 2016

Season’s greetings Pressure Peeps! This last episode of the Seminal Sessions for 2016 is an extended edition covering many of my personal highlights from the deep and soulful sonic scene released across the last 12 months. The show is dedicated not only to all of the Pressure and Vocal Booth family, but to those legends […]

Written by Pressure Radio on 5 October 2016

Written by Pressure Radio on 28 September 2016

Evening musical loving peeps! So here’s a 2hr recap of sorts of the week that was in Sunny Spain at VBW 2016…no words required, I’ll let the tracks do the talking for themselves! Is it September 2017 yet? 🙂 The Seminal Sessions – DJ Semi – 20-Sep-16 (Vocal Booth Weekender 2016 Recap) Atjazz Feat. Sarah […]

I debated whether to release this mix, but the reality is I am struggling to find the time these days. The lack of a release in March is proof of that. Again I had a show that nearly hit the mark and I planned to re-record with a few changes, but before you knew it […]

Hey Everyone, So this week as the dance world mourns the loss of one of the founding fathers of House, we pay homage to the man & his music by having a party. I have heard a number of tribute mixes this week & whilst they are mostly all good, none of them quite hit […]

S.H.A.G. PODCAST Some very relaxing 120ish bpm deepness (proper deep house) to END the Monday Night S.H.A.G. Radio show. I will be having my heart operation next week and out of action for a couple of weeks so (one way of avoiding my 50th Birthday ) look out for the new super Paul. I Hope […]

Written by Pressure Radio on 22 February 2014

Written by Pressure Radio on 3 February 2014