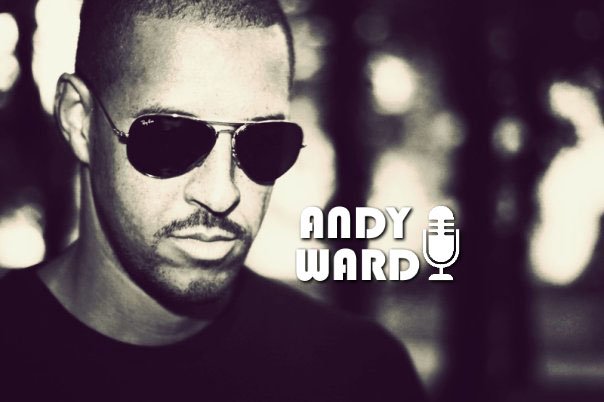 Finally managed to get back online – big thanks to John Mateo for ridding my PC of whatever illness it had.
This show was supposed to have aired on Dec 27th as the last of the 2012. Instead it is the first show of 2013 and what a way to start the year.

This mix features one (rare occasion two) tracks from each year starting in 2012 and working back 25 years to 1987.

It was very difficult as you can imagine picking the one track to represent each year. The more you dig the more you find and the harder it gets. Especially as each track would take the mix in a different direction, thus defining what you can pick from earlier years. Not easy, but lot’s of fun.
I recommend it to anyone wanting to get re-acquainted with their old vinyl collection again.
We pay our respects to the late DJ Man-X with “Happy Endings” representing 2010 – great talent who will be missed by many.

Leave a comment and let me know which tracks you would have picked for your favourite years.

I am immensely proud to say that the c2eMusic podcast was the number one Podcast over Christmas. That blew my mind and was the best Christmas present I could have wished for, so thank you everyone for making it happen. It is very reassuring that a Deep and Soulful house music podcast can be number one with all of the various genres out there today.

Back to this mix and at just over 2 hrs 40 minutes this is a genuine musical feast for anyone that has been into house from the early days and enjoys a trip down memory lane.
Music is one of those unique things that evokes memories like they happened yesterday. I can remember when I first heard nearly all of the tracks in here. Makes the last 25 years feel like they happened in the blink of an eye.

Keep watching the following for updates on all things c2e and thanks again for all of your support in 2012.