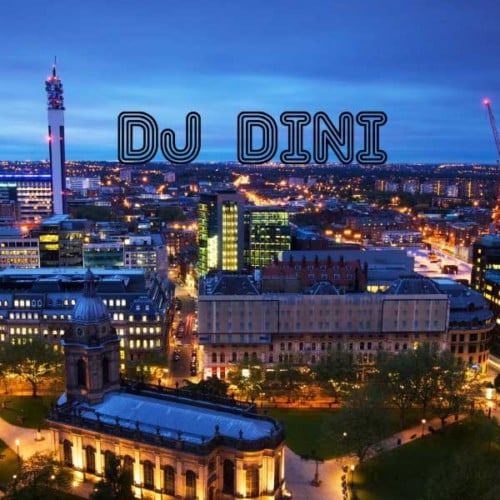 Luife, arquitect and DJ has his musical beginnings back in 1994, when he starts his own radio music program on a university radio in his hometown Viña del Mar. This is where his musical range widens significantly, airing music of such different styles as, Indie Rock, Post Rock, Acid Jazz, Hip Hop and of course electronic music of the most varied styles and sources. He discovers house and deep house through some of his friends, children of politically exiled chileans, who returned in the 90’s and whom came from coutries such as Sweden, Germany, ans Switzerland. He fell in love with the styles since the first time he heard them. He begins producing parties together with some dj friends and at the same time he begins a residency which would last for 10 years at the “Café Journal”, a bar which was pioneer in Viña del Mar and Chile in having life djs play. He continues over time to play at different parties and clubs in his hometown and in other cities in Chile. Since a couple of years back and of part of his evolution as a dj, he begins his carrer as a premixer and producer, it has been more of a slow career but nonetheless, it has allowed him to edit some of his work on the Brazilian label, Grooveland, in Sao Paulo. In 2009 he visited New York and New Jersey for the first time, this had been a dream of his since a few years back. During this trip he was able to get together with different djs and live house the way it’s only done inthese types of cities, enjoy the vibe in Coney Island, Lincoln Park or a boat party, these experiences made Luife commit even more to house music.